But a.m. and p.m. are very specific: “m.” means meridies, the Latin word for noon. So “p.m.,” or post meridiem (Latin nouns take different endings depending on case), means “after noon.” Exactly twelve o’clock in the middle of the day is noon; it can’t be after noon also. There’s maybe a better case for 12 a.m. as midnight, because “a.m.” stands for ante meridiem (ante means “before”), and midnight is before the next noon. But it’s also after the last one.

Confusing? Yes, it is. (Apparently some of you who took last week’s quiz thought so too. Question no. 9 was tricky!) That’s why it’s best to use words instead of numbers: the terms “noon” and “midnight” are always unambiguous. For examples, including how to specify a two-day range with midnight, see CMOS 9.38.

For another look at this issue, see this explanation from the Physical Measurement Laboratory of the National (US) Institute of Standards and Technology, or this one from the UK’s National Physical Laboratory.

Available at the CMOS Store! 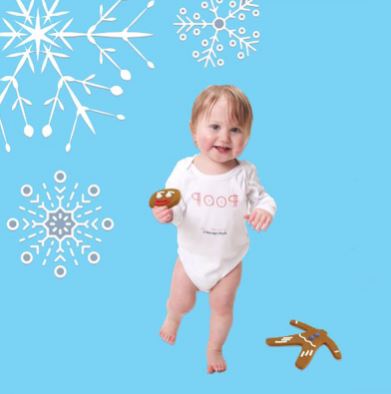