A look back to 1906, when the more straitlaced 1st edition of the Manual offered intriguing punctuation, puzzling spaces, and curious examples . . .

PUT BETWEEN QUOTATION MARKS (and in roman type—i. e., “roman-quote”) . . . an unusual, technical, ironical, etc., word or phrase in the text, whether or not accompanied by a word, like “so-called,” directing attention to it :

Her “five o’clocks” were famous in the neighborhood; She was wearing a gown of “lobster-colored” silk; He was elected “master of the rolls;” We then repaired to what he called his “quarter deck;” A “lead” is then inserted between the lines; This so-called “man of affairs;” A self-styled “connoisseur.” 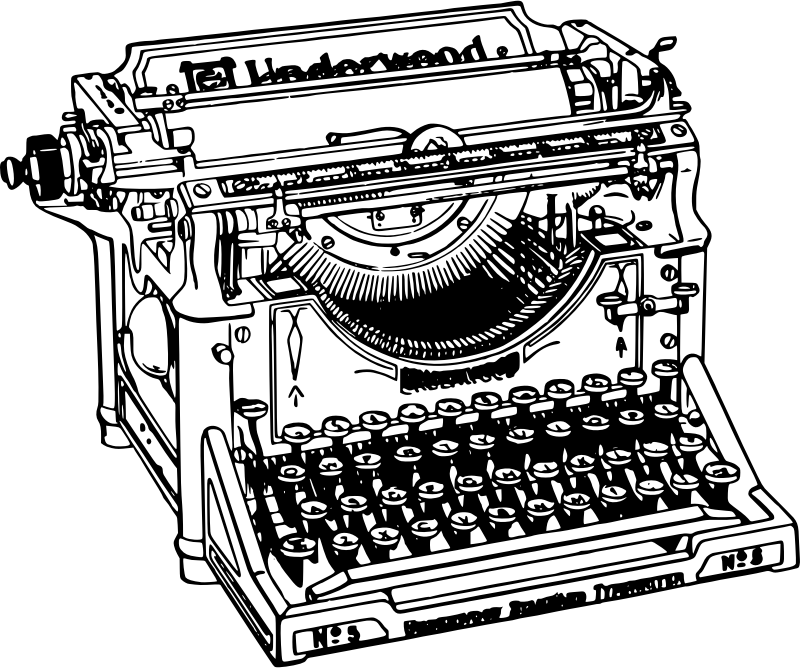 One thought on “Great-Grandma’s CMOS”